“I know what you think in the morning
When the sun shines on the ground
And shows what you have done.
It shows where your mind has gone.”
–twenty-one pilots, “Guns for Hands”

***Warning–contains a few spoilers for a nineteen-year-old movie and a show that ended eleven months ago.***

Sometimes I have minor epiphanies on the elliptical–like the one I had a couple of weeks ago while listening to Alicia Witt on the Nerdist podcast.

I’ll save you a trip to Google. Alicia Witt is a ginger actress/singer/songwriter you may recognize from her role in Mr. Holland’s Opus as Gertrude Lang, the young girl who couldn’t play the clarinet until she “played the sunset.”

Conversation naturally turned to the film, and as they joked about a sequel (Mr. Holland’s Second Movement), host Chris Hardwick pointed out that when he thinks about the movie, part of him still believes that Mr. Holland didn’t get to do what he wanted with his life.

For some reason, I had a strange thought. Mr. Holland and Walter White of Breaking Bad are more than a bit similar.

Both have big dreams– 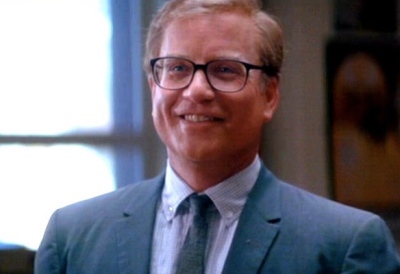 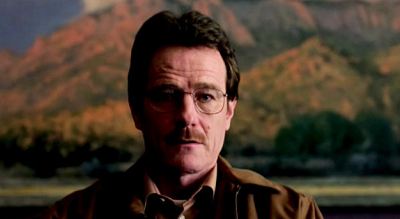 –but take teaching jobs to pay the bills.

(Of course, Walt’s reasons for becoming a teacher are never specifically addressed in Breaking Bad. My theory is that Gray Matter hit a rough patch early on and Walt sold his stake in the company to take care of his family. Then the company took off–hence his major resentment.)

Both have a special-needs son– 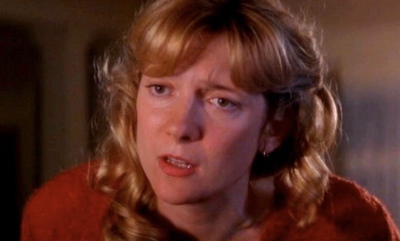 –and a loud, ever-so-slightly obnoxious sidekick with a good heart. 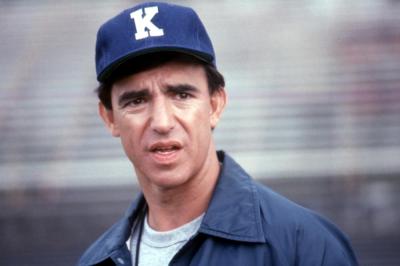 They chafe a bit against their situations.

(Still definitely one of the best moments of the entire show.)
Source

And their stories end as the men stand atop all that they have built (so to speak).

Spoiler! I warned you.
Source

Two men in generally similar circumstances but with extremely different results. Mr. Holland ends up inspiring a couple of generations of high schoolers with the joy of music, while Walt becomes a desperate criminal mastermind/kingpin, gets a bit big for his breeches, and murders a bunch of people that I liked. (Don’t get me wrong. I freaking love Breaking Bad, but there were more than a few times that I wanted to give Walt a swift kick to the meth-maker, if you know what I mean.)

Yes, we can argue about the finer points of each character (Walt had cancer for crying out loud), but I guess what I’m saying is that these middle-aged white men can teach us a thing or two about attitude.

We all end up in less-than-desirable circumstances. Sometimes it works out symphonically, and sometimes it results in knowledge of how to dissolve a body in acid. (Hint: Don’t do it in the bathtub.)

Whether you make music or blue meth is up to you.